The following is an excerpt from The Pine Needle archives.
Written by Kit Smith, photos by Stephen Manker (2010 Expedition Camp co-leaders).

The sun hides behind a thin fold of clouds. Waiting for it to dip below the haze and come into view, we settle in for our last panoramic view in Vermont’s Green Mountains. It is fitting that we should end our 2010 Expedition Camp hiking trip as we started it, with a brilliant sunset. The mysterious mountains of Canada stretch north behind us. We think we can see the Peak of Lincoln in the distant south where we began our trek. The shimmering rays play on the waters of Lake Champlain, creating a blinding shaft of light. No one seems to mind the chill breeze that rips up from the valley.  Once again, Aidan pulls the camera out. We snap some photos of our last night in the wild. I feel the beginnings of closure for Expedition Camp 2010 and I savor it. We have traveled a long way and spent many long days together. Steve and I look at the boys and beam with pride. 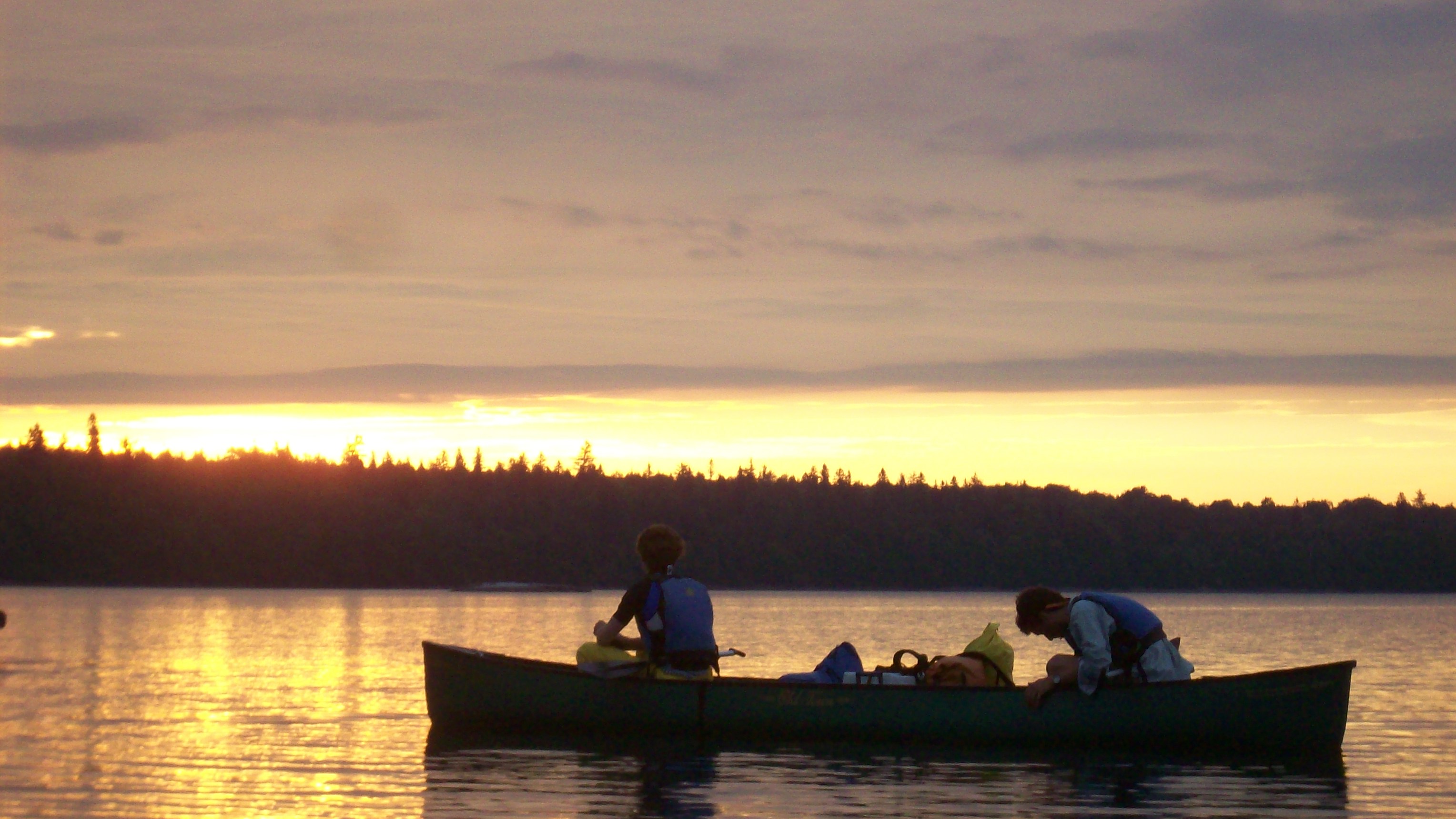 Preparing the 14-day canoe trip that kicked off Pine Island’s 2010 Expedition camp was no easy task for Steve and me, but Ben Swan had given us plenty of time and plenty of resources with which to prepare. We had talked in detail with Matt Clarke, a former Expedition camp leader and PIC veteran, about logistics and itinerary. Lindsay Clarke had helped us fine-tune our paddling skills and general river knowledge. Combining input from Matt and Lindsay with our own tripping experience, Steve and I gathered all the maps, tools and food we needed to head out for the Allagash for the longest trip sent out from Pine Island in recent memory.

At the last moment, one of our boys, Otto, went down with a shoulder injury, making it impossible for him to paddle, so we needed a quick replacement. It was a tough blow, since both Steve and I thought Otto would have been like a third counselor. We made a few quick calls and found that my younger brother Cody happened to be available. Soon we had signed on our tenth man. The boys were sad to leave Otto behind, but he would never be far from our conversations on the river.

Our first few days on the river were dazzling. Sandy beaches, cool blue water, and sharp cheddar cheese filled us up. Our one big wild card was Noah, a first-year at Pine Island with little outdoor experience. Although Noah had trouble at first adjusting to the challenges of camping in the northern Maine wilderness, he turned out to have a level of resilience and adaptability that I don’t think anyone, perhaps especially Noah, could have expected. To make a long story short, Noah ended his Pine Island summer as a rugged War Game specimen, romping boisterously through the Norridgewock wood like some character out of a James Fennimore Cooper novel. His transformation was remarkable to watch. 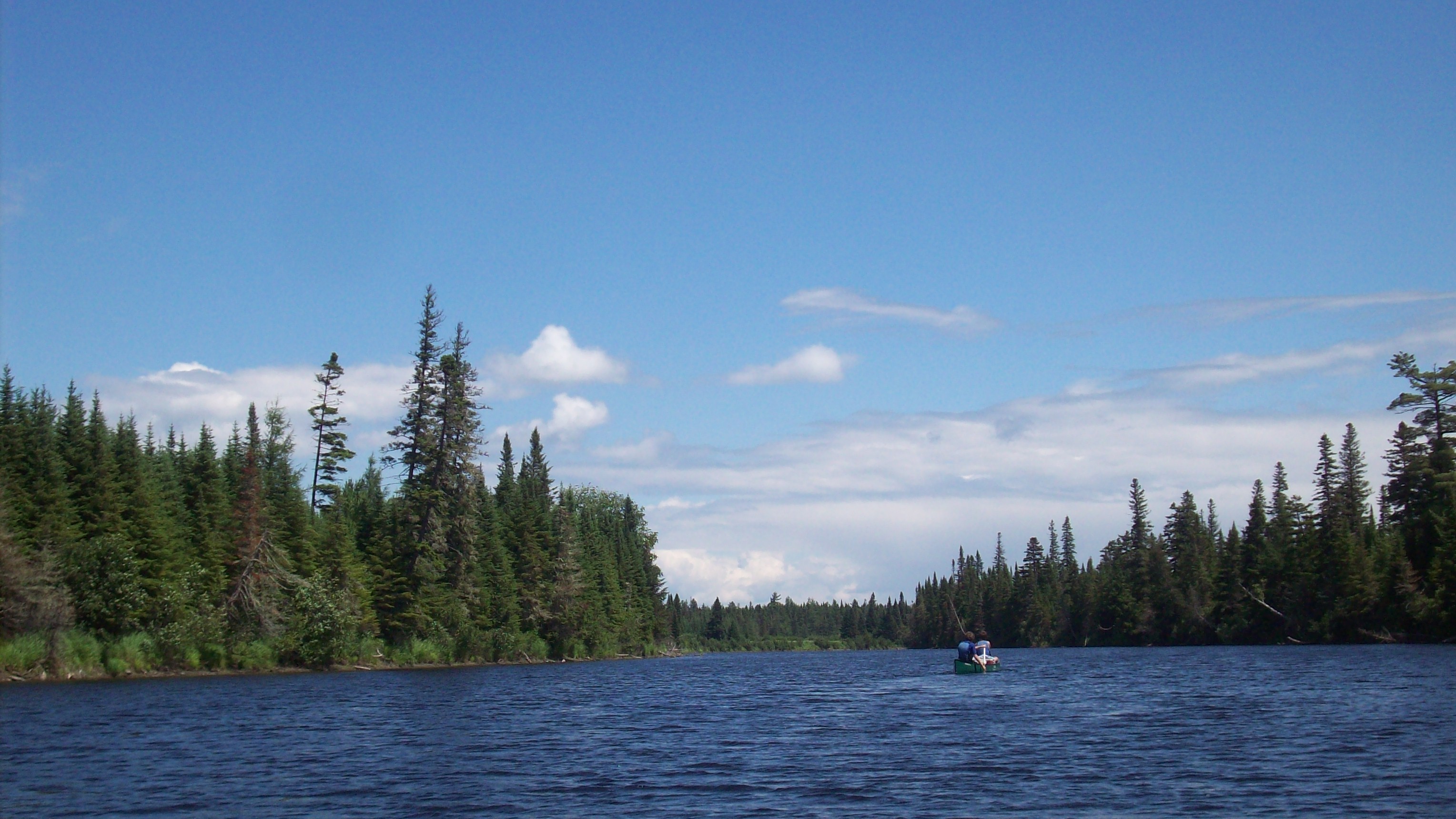 As part of our Expedition Camp program, each night before we went to bed we openly discussed the mistakes and successes of the day in a ritual we called “debrief.” At first, the boys were a little tentative to open up. They were a little uncomfortable bringing up touchy subjects. A few days into the canoe trip, Gabriel “Gab” changed that. He believed that the boys, including himself, needed to be more responsible and more accountable. Gab spoke about how Steve and I were doing too much. He called for the other boys to take a more active role in directing and organizing the group. He wanted the boys to take charge of Expedition Camp. It was exactly the kind of attitude that Steve and I had been hoping the boys would adopt at some point. It was the first of the many moments where the boys impressed Steve and me with a level of maturity that I would have never expected from 15-year-olds.

While I have spent entire athletic seasons with a single team, never have I spent as many days, 24 hours a day, in close quarters and under sometimes stressful conditions, as I did with Expedition Camp.   There was never a tune far from Jack’s tongue, an attribute that Ernest Shackleton would have appreciated and valued in his exploits on the Endurance. Around meal-time, Steve would swap cooking tricks with Charles-Elie and John. Gab expected us to set the bar high and held everyone to that standard. We could always count on Noah for a random fact when the rest of us didn’t have the answers. When the group faced an obstacle, Colvin could always find a way around it. And if we ever forgot what we were doing, Aidan would remind us to stop and take a second to look around. The one thing that the boys all had in common was the depth of their character. They never stopped surprising me. There were some times when the boys or Steve or I were not at our best, but we would always find a way to resolve the situation. We had all set our goals from day one, and we were always quick to remind each other that we were in it all together. 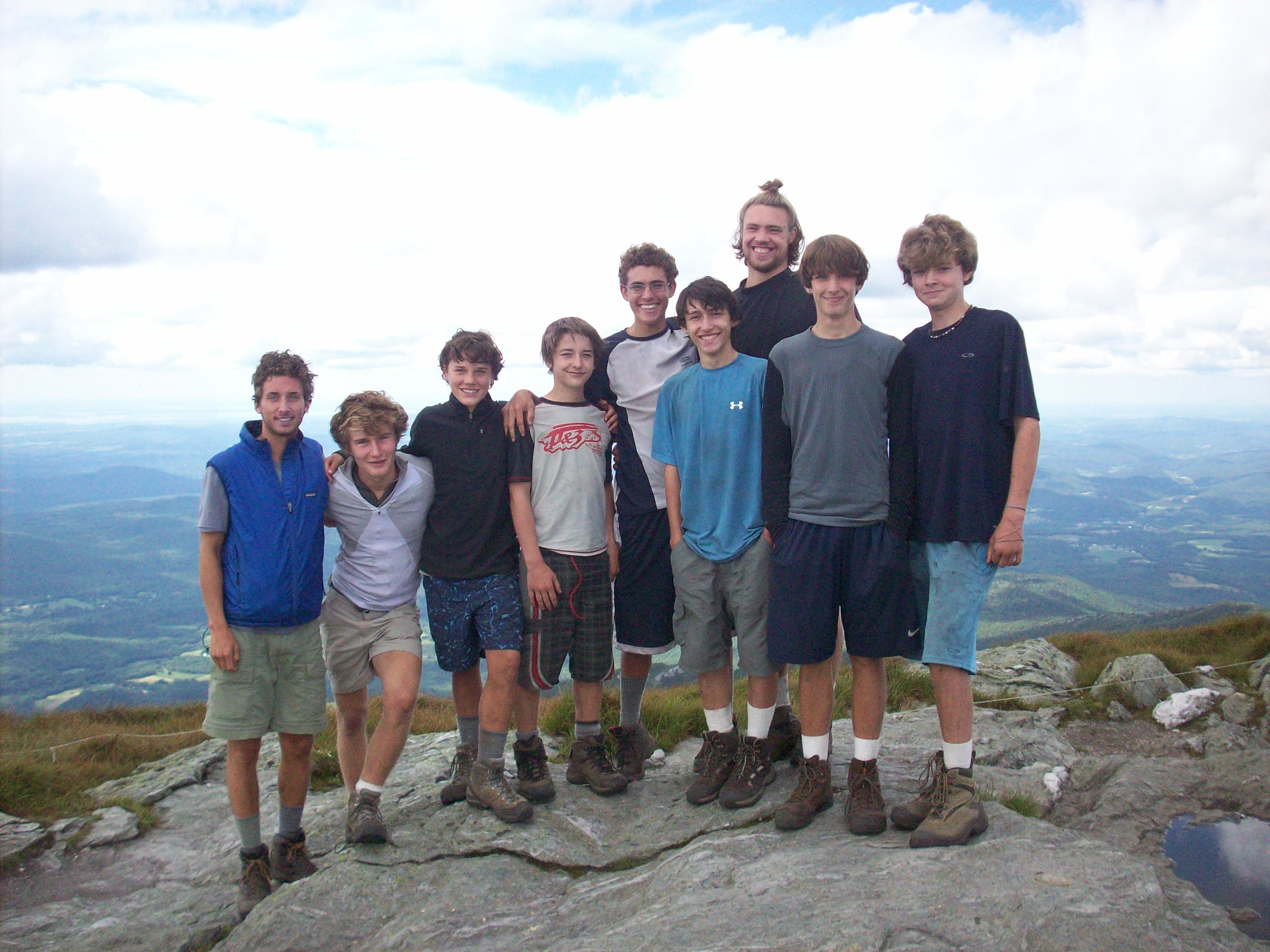 The entire program, including the canoe trip through the Allagash Wilderness, the work week at Whitehead Island, the hike on the Long Trail in Vermont, time in camp, and the War Game, provide an endless stream of memories, but always it is singular moments that seem to come to me and bring the whole summer into focus.  One such moment is seared in my memory:  somewhere on the Long Trail, a single, purple, five-petaled blossom sways back and forth among a sea of ferns. I gratefully lay the pack down, rest, and draw a deep breath. I can picture the boys’ smiling faces the best when I think about that single blossom. I can hear their laughing when I go back to that last sunset on the Adam’s Apple of Mount Mansfield, to the beach at Jaws campsite early one morning, or to the rocks out in front of the lighthouse at Whitehead Light Station. Each time I thought I knew the boys, they would say something unforgettable that would make me pause. Cody once pointed out to me that he and I hadn’t spent so much time together since my high school years. We were brothers, but what really connected us was that canoe trip. We shared long afternoons on cool rivers and long lakes. I guess it was those singular moments that made all ten of us feel like brothers. Those are the memories that burn the brightest.